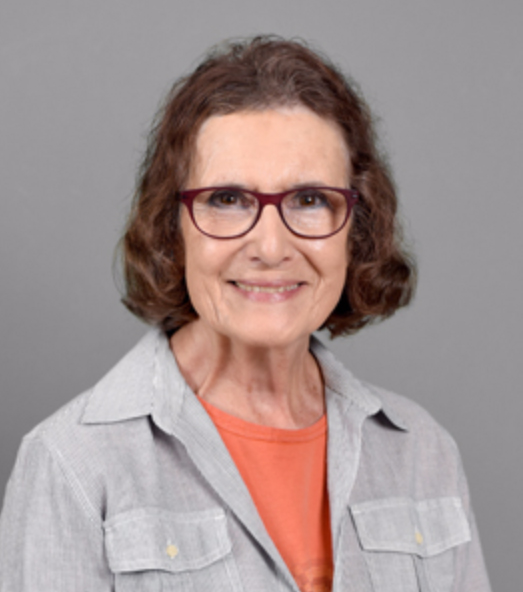 With her colleagues Devens Gust and Tom Moore, she has led a team of students and postdoctoral associates to design and build bio-inspired molecular systems, which contributed to the development of the field known as artificial photosynthesis. The present goals include the construction and use of synthetic systems to better understand key light-driven and catalytic aspects of photosynthesis and the development of design principles upon which energy-converting artificial systems could be based. More complex solar-to-fuel converters, including hybrid systems consisting of molecular components, semiconductor oxides, living cells and heterogeneous/homogeneous catalysts are presently being developed. 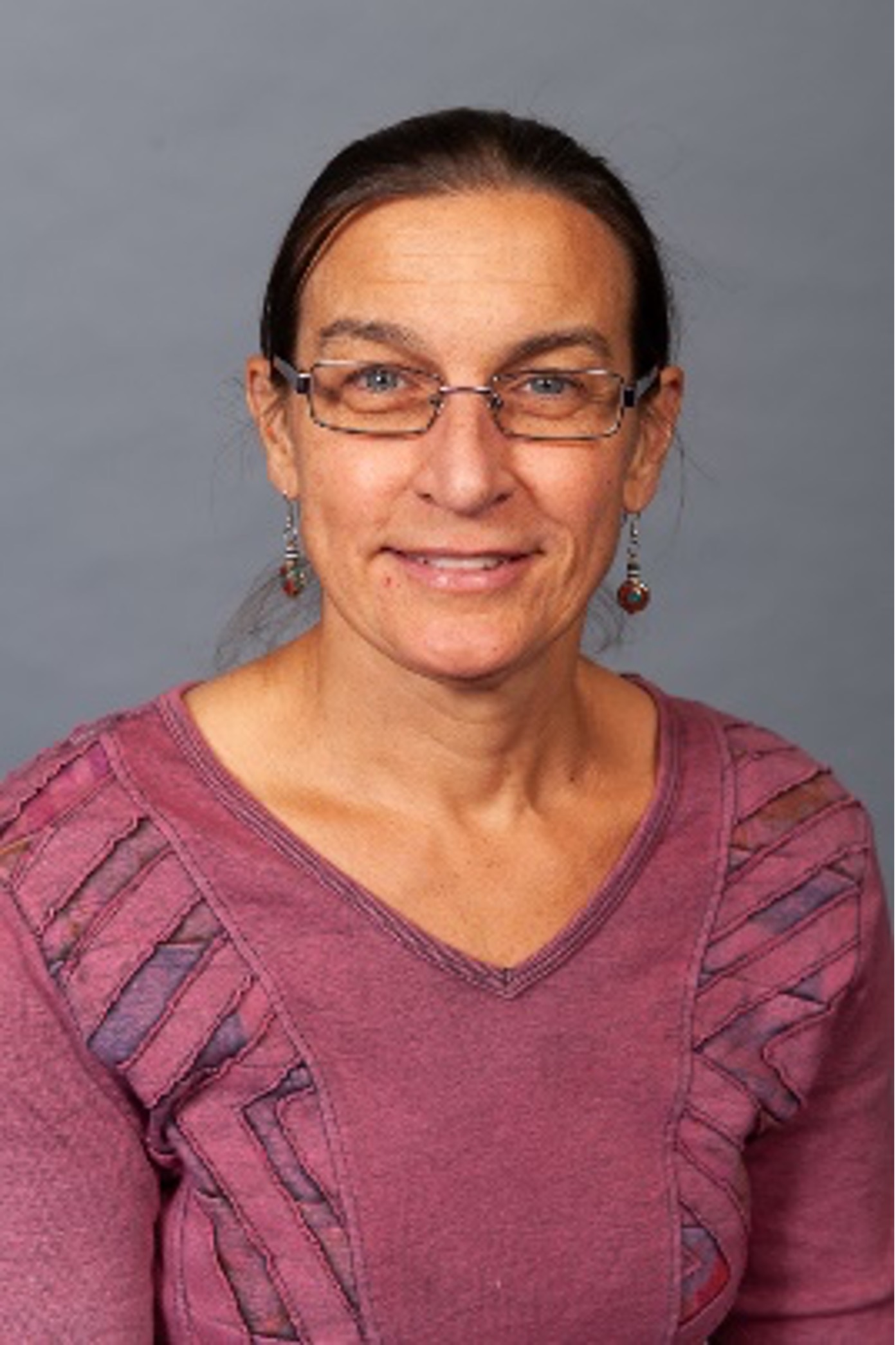 Mathematical and Natural Sciences at Arizona State University (ASU). She also serves as the Associate Director of ASU’s Center for Biodiversity Outcomes, and is co-Chair of the International Union for the Conservation of Nature (IUCN)’s Species Survival Commissions’ Marine Fishes and Reef-Building Corals specialist groups. Her primary research interests are in risk assessment and applied toxicology within the context of marine and freshwater biodiversity conservation, human health and international development.

Dr. Polidoro has a broad background in the marine, chemical and environmental sciences. Before to coming to ASU’s New College of Interdisciplinary Arts and Sciences in 2012, she was a Senior Research Associate with the International Union for the Conservation of Nature (IUCN), where she collaborated with scientists around the globe to quantify the impacts of anthropogenic threats on more than 20,000 marine species for inclusion on the IUCN Red List of Threatened Species. Currently, she works on various marine and freshwater conservation initiatives and risk assessments in the United States, Latin America, Asia and Oceania. Her current research projects involve the development of ecological and public health risk assessments for microplastics and other contaminants in aquatic environments, pollution vulnerability indices for marine species and ecosystems, and new methodologies to detect and assess the impacts of pollution on marine biodiversity and human communities across the globe. She also supports a long-term monitoring project for microplastics and associated pollutants in aquatic resources and recreationally-caught fishes in metro-Phoenix, USA.